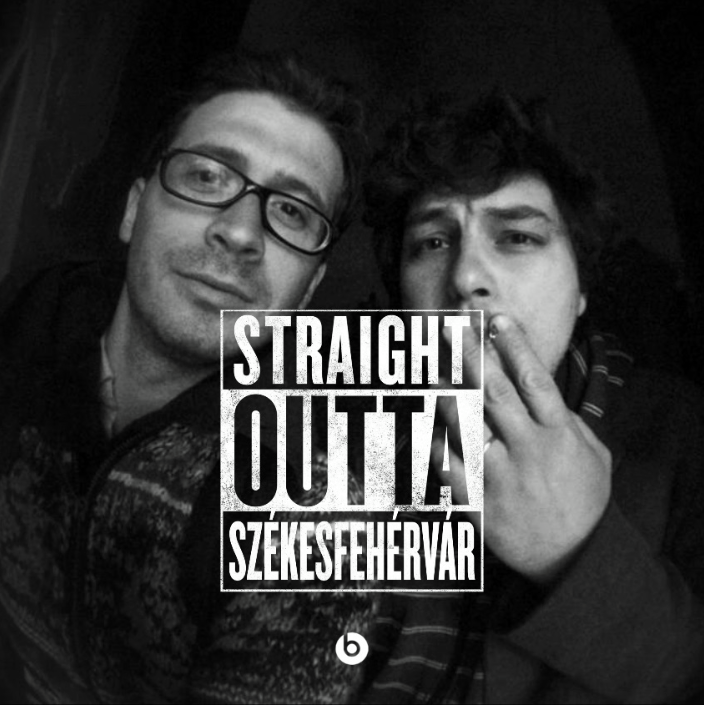 "Buster Keaton, the great actor and filmmaker of the silent film era was, among others, famous for his unique acting style, namely keeping a nearly deadpan expression on his face, and letting only subtle movements and his eyes deliver emotional state shifts. All that in the context of a comedy.
Buster Keaton (UK), the synth-drum duo of Gábor Nagy and Csaba Németh, might as well share that description too besides the name of this historic figure of cinematography. Their instrumentation is just as austere as Keaton’s acting, yet they’re capable of conveying a wide range of emotions from brooding meditations to furious outbursts. And when Gábor’s fingers seemingly go out of control on the keyboard, well, that’s the slapstick joke."