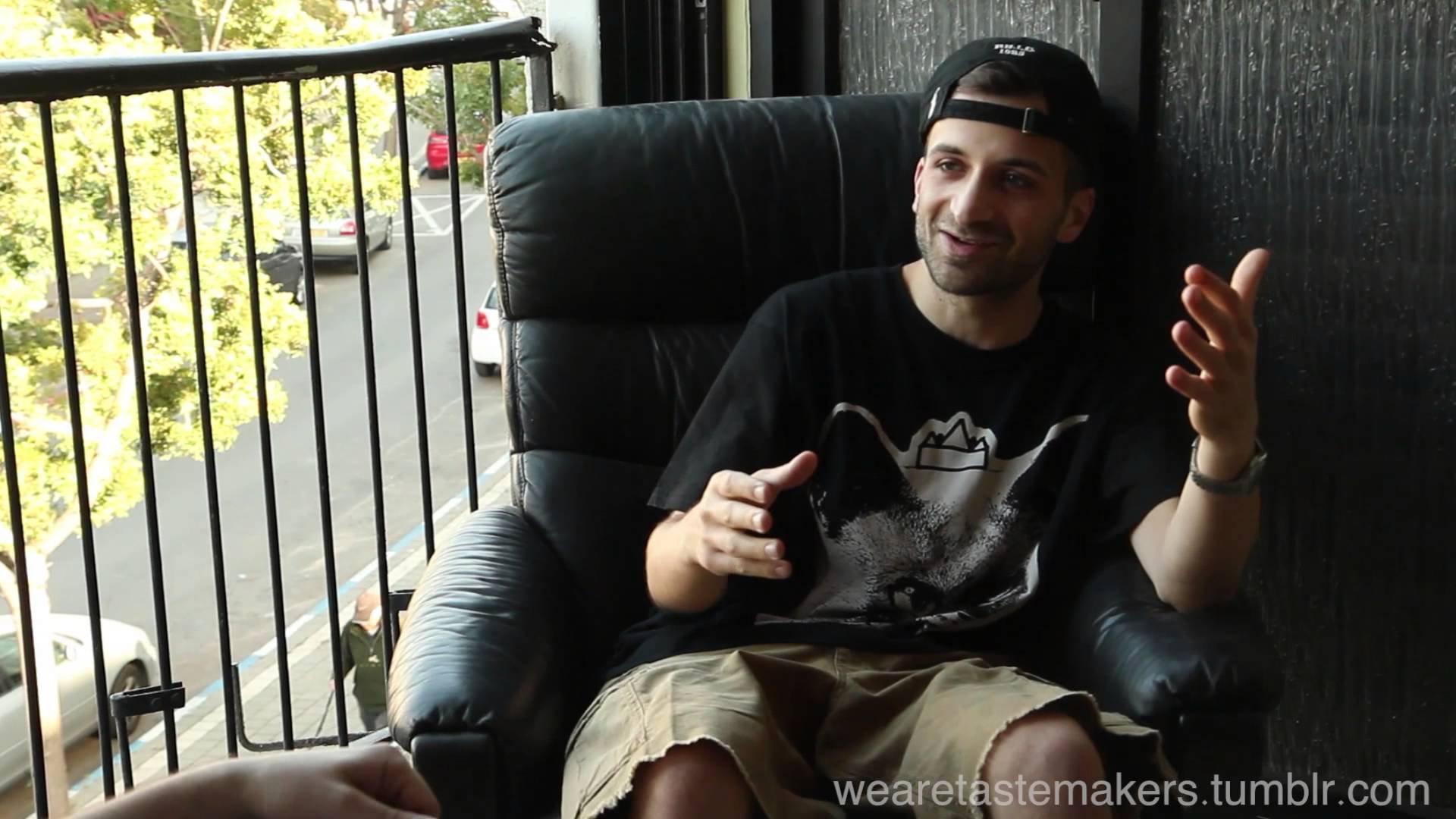 Samiyam released the Return EP on Hyperdub in 2008. He also released Rap Beats Vol. 1 in the same year.

His official debut album, Sam Baker's Album, was released on Brainfeeder in 2011.[5] He returned with the album, Wish You Were Here, in 2013.

In 2015, his collaborative track with Earl Sweatshirt and Budgie, titled "Quest/Power", was uploaded on SoundCloud.

In 2016, he released the album, Animals Have Feelings, which featured guest appearances from the likes of Earl Sweatshirt, Action Bronson, and Jeremiah Jae.