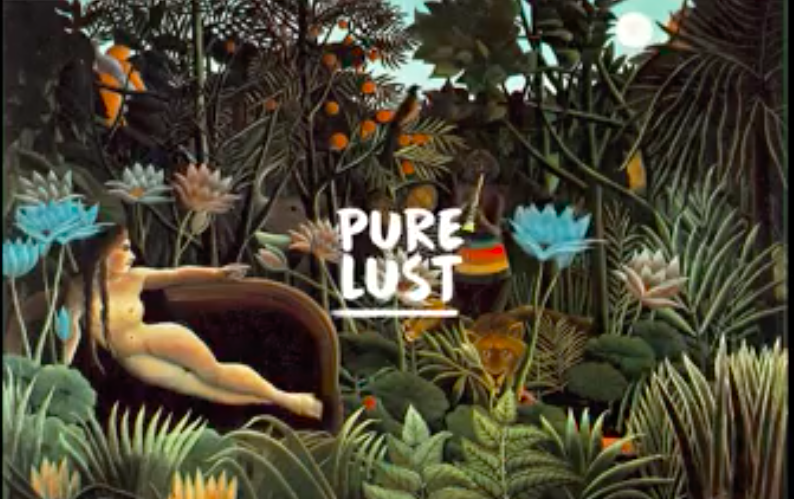 Rumours have it that he escaped from a confetti factory in some faraway place, and that he was on
the road with a flea circus afterwards. That would explain why all those sepia-coloured scenes from
exotic places appear before the inner eye of his listeners: With the steady, hypnotic rattle of a steam
train in the background, they show sequences from Middle East, South America, India, and from the
infinite realms of Inner Space. It's this organic amalgamation of traditional, hand-played music and
the digital functionality of House beats that makes Timboletti a very special DJ and producer.
He was born with a chronic case of the Travelling Bug. As a young DJ Timboletti moves restlessly
through the worlds of Hip Hop, Reggae and Drum'n'Bass, before he eventually finds his home amidst
the lush pastures of House. At the same time he makes numerous excursions to the outer world,
where he finds a rich source of inspiration in traditional music styles. Today his productions are
characterized by a well-balanced mix of cheerful instrumentations and elastic club grooves, always
with a subliminal pinch of psychedelics. This kind of sound made Timboletti a celebrated crowdpleaser
at festivals like Fusion, Meeresrauschen or 3000°, as well as in clubs and under the open sky
from Berlin to Goa, from Jerusalem to Portugal. As a member of the Konfetti Klub Ensemble he takes
his musical Travelling Bug
yet another level.
----------------------------------------------------------------
• https://soundcloud.com/timboletti
• https://soundcloud.com/purelust
• https://soundcloud.com/mirmurmusic
• https://soundcloud.com/vedatakdag