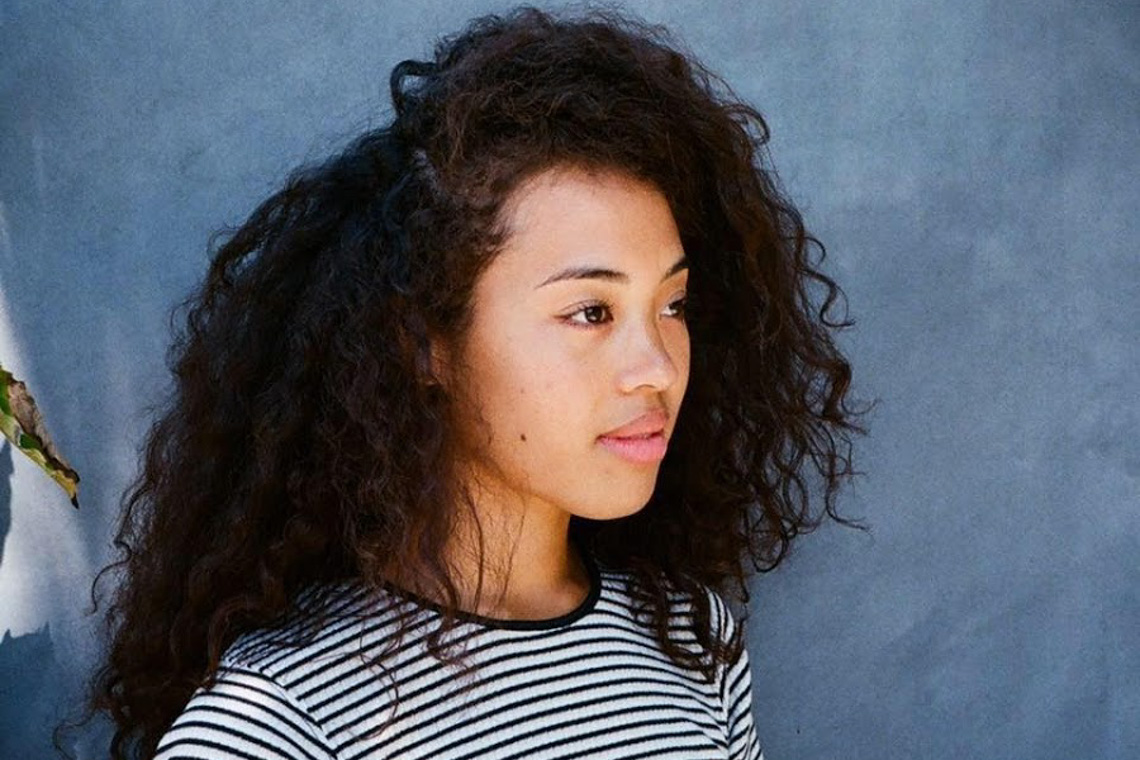 http://www.joycewrice.com/
•
•
Joyce Wrice is a 25 year old singer and songwriter who can easily restore your faith in 90's R&B! In her teen's she sang covers of Aliyah songs and then posting it on youtube led to attention from Peanut Butter Wolf, Dom Kennedy
and Jay Prince.

In 2015 she made her first official release.
"Aint no Need" was released to critical praise and had the fingerprints Mndsgn and Dj Harrison on it.

This year she released. "Good Morning" only available on cassette and digitally. A heavily 90's influenced track.
Thanks to remixes by Jamma Dee and Benedek.