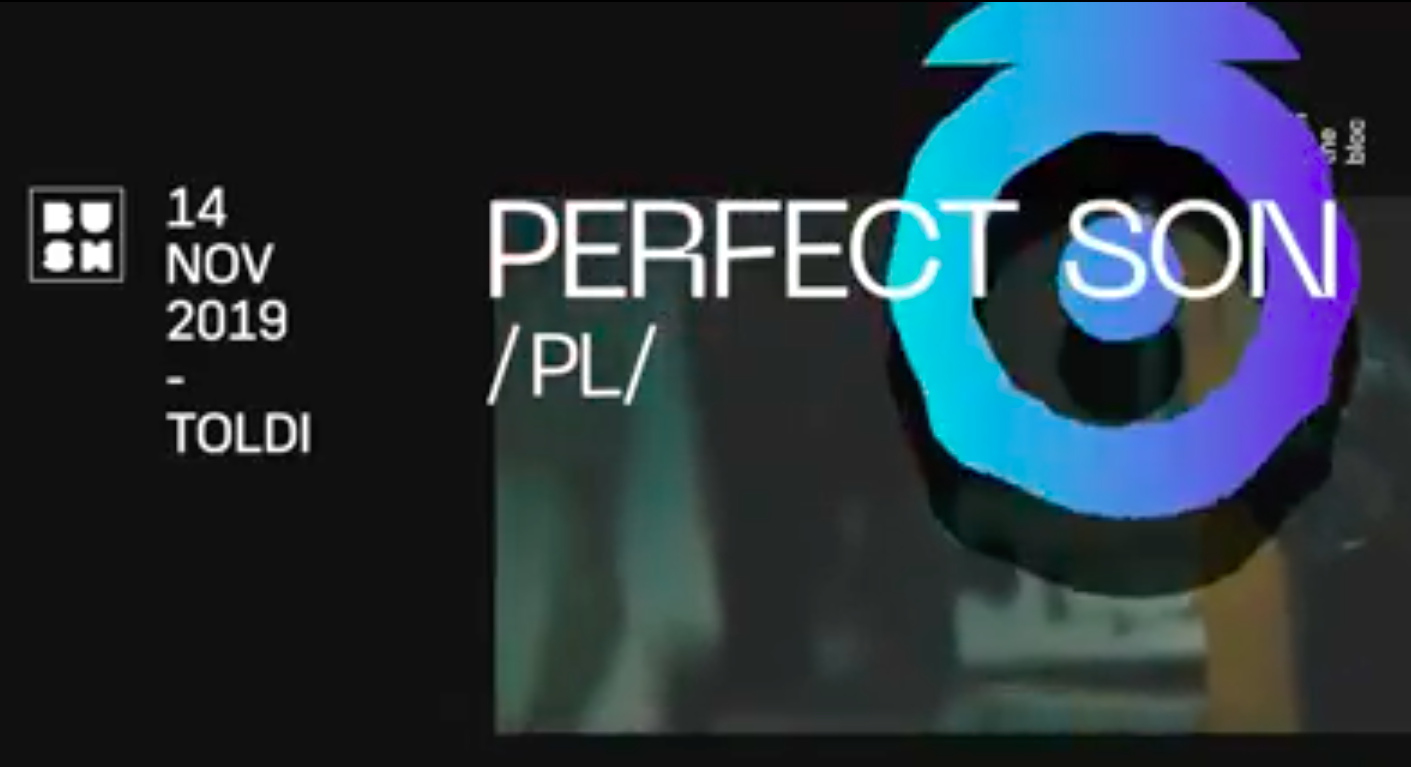 Tobiasz Biliński’s Perfect Son is a descendant of sophisti-pop, a British style from the 1980s that wielded the polished and pristine elements of jazz and soft rock as a reaction against punk. Though few people besides music critics actually use the term, sophisti-pop’s influence lingers: Last year marked the 30th anniversary of Talk Talk’s post-rock god particle Spirit of Eden, while the 1975’s Love It if We Made It was explicitly modeled upon the Blue Nile’s The Downtown Lights. The sophisticated part refers to the traits that elevate albums like Perfect Son’s Cast above the fray, regardless of trends: arch lyricism, fussy melodies, and unblemished musicianship on lavish equipment. Cast embodies all of these qualities perhaps too well it’s surely a curious fit on a label like Sub Pop.

Budapest Showcase Hub a.k.a BuSH, the hottest club festival in the Winter, will be back from November 13th to 15th, with the trendiest acts of the Eastern European region performing in Budapest's most popular nightclubs & venues. The three-day ‘musical mind-bending’ showcase will feature 35 performers from the Eastern Bloc and (this year's guest country) Austria. Most of them play in front of hundreds or even thousands in their home countries and are already well-known by famous international music pros, so you can watch emerging acts who will soon be performing at major international festivals.

Tickets in advance until the 8th of October!